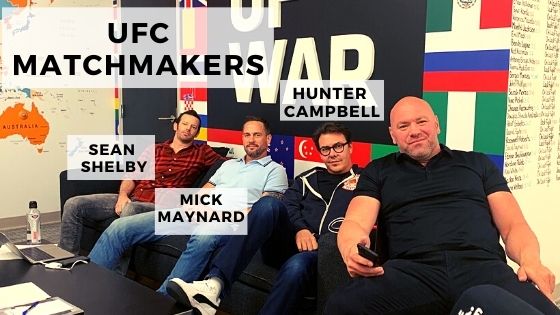 In this article, you will find a list of all the UFC matchmakers. 1. Mick Maynard – Vice President of Talent Relations Mick Maynard is known as the man who revived the flyweight division of the UFC (125 pounds). Dana White was seriously thinking about finishing the 125 division, to him it didn’t draw a … Read more 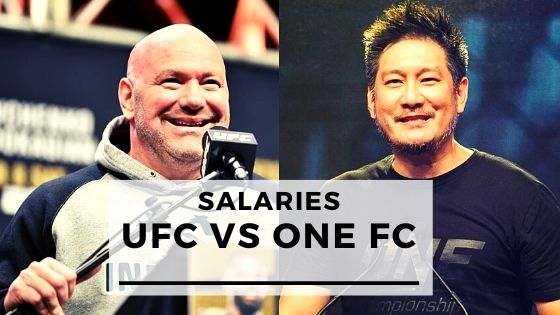 Chatri Sityodtong is the founder, chairman, and CEO of ONE Championship, which, since its birth in 2011,  has gone on to become the largest and most popular MMA promotion in Asia. However, despite its steady progress, ONE Championship seems to pale when compared with the global behemoth that is the UFC.  Still, the question remains: … Read more