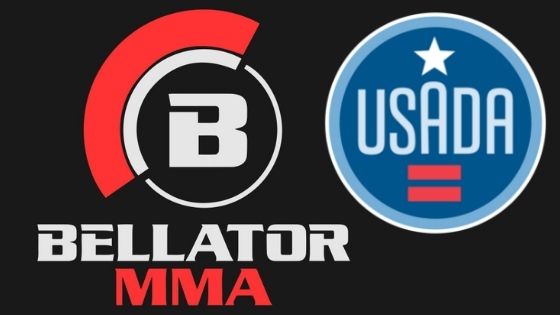 This is a simple question yet one that needs clarification. The correct answer would be that Bellator does not test its fighters for performance-enhancing drugs, but technically it does have its fighters tested through athletic state commissions.

Bellator is yet to provide for some major areas in Mixed Martial Arts, especially when it comes to PED tests.

In June 2015, the UFC partnered with USADA for antidoping testing and since then, the company has tested several fighters for PEDs.

However, Bellator MMA is yet to partner with a company for year-round testing of PEDs as their fighters are currently being tested only by the Athletic Commissions of the states where events are being held during fight week. Also, Commissioner Mike Mazzulli serves as the de-facto head of the athletic commission for Bellator events in states without an athletic commission.

USADA was adopted by the Ultimate Fighting Championship (UFC) to oversee and regulate the testing and punishment of athletes under the organization against the use of performance-enhancing substances.

What this means is that the UFC tests its fighters in accordance with the World Anti-Doping Code which is the sternest anti-doping policy and is already adopted by over 650 organizations, the UFC being a part of.

Bellator MMA, on the other hand, does not test its fighters but rather allows the state athletic commissions to do the testing for them.

Also, anti-doping policies differ by state as some states are stricter than others.

Does Bellator test fighters randomly when they are not competing?

Since Bellator’s testing is commission-based only, Bellator does not fund any of the out-of-competition testings as the UFC does.

Also, the UFC’s anti-doping program allows them to have access to the fighters’ locations at any time they are needed for testing and in whatever country they are in, thus, they can test the fighters randomly.

It is generally believed that Bellator’s fighters are barely tested and are only tested on fight week pre-fight and post-fight.

This system of testing gives fighters the opportunity to calculate their PED cycle so the antidoping policy can easily be cheated.

Conor Mcgregor had expressed it to be ‘crazy’ that Bellator does not have a proper drug test policy.

It is crazy to think @BellatorMMA still do not have a performance enhancing drug testing system in place. It is long overdue time the promotion adopts a reputable testing body in order to keep it’s clean athletes safe! https://t.co/G4w3vzv7mE

Bellator president, Scott Coker, had addressed Bellator’s testing policy by saying “Until there’s a federal body that comes in and regulates the sport, and does all the testing independently – truly independently – I think this is the right way to go.”