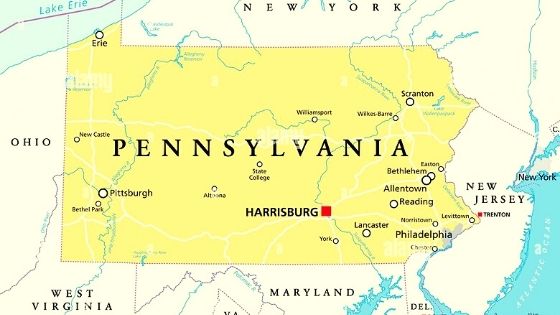 MMA is rapidly growing in the US. With more and more fighters fighting out of almost every single state the need for MMA promotions has increased.

With new regional MMA promotions broadcasting the sport for the entire world to watch, the sport and the fighters can reap the benefits.

Pennsylvania is not a new name in the world of MMA. Pennsylvania has a long history with the sport and has does have some quality promotions.

This has led to the birth of some good fighters like Scott Hekman, Paul Felder, and many more. There are a ton of rising talent from the region as well.

This is one of the best promotions in Pennsylvania. They’ve been around since 2017. The promotion has been developing rapidly since it was introduced.

2021 was definitely not their best year, like a lot of other fight promotions.

Even though many promotions failed to pull it through the last couple of years, Maverick MMA lives to tell the tale.

This is one of the newest promotions in Pennsylvania. They had their first big event in April 2019 and haven’t slowed down since.

They’ve been producing quality shows and proving to be one of the best MMA promotions in Pennsylvania.

A total of 11 events have been held under the 247 Fighting Championship banner and all events were in Pennsylvania.

Fight World is a veteran when it comes to MMA in Pennsylvania. They organized their first show way back in 2004.

The promotion did okay until 2010 and suddenly when out of business. Over a decade later the promotion is making a comeback. They had 3 events in the latter half of 2021 and already have many events in the calenders for 2022 and 2023.

Another popular promotion in Pennsylvania would be Art Of War Cage Fighting. The promotion has existed since 2017.