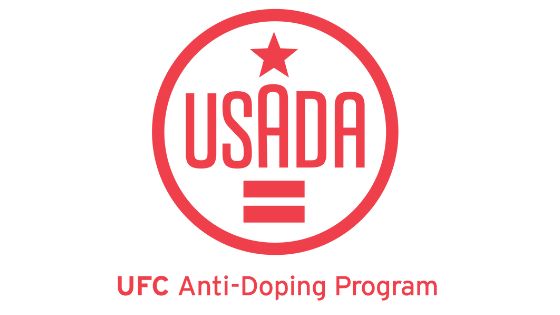 United States Anti-Doping Agency (USADA) is recognized by the Ultimate Fighting Championship (UFC) as the official anti-doping agency for the UFC.

The UFC-USADA anti-doping program is among the most comprehensive and evolved anti-doping policies in combat sports.

Fighters are tested very frequently under USADA. Since testing seems to be the whole point of drug testing, it is something the program takes seriously.

Prior to the advent of USADA as the testing body of the UFC (when state athletic commissions still ran things), fighters were very rarely tested and testing was mostly only during fight week.

Now to the contrary, in 2015 after the program was adopted, 156 fighters were tested 359 times in just under six months.

This shows the advancements the UFC has made towards PED testing, and also the increase in the frequency at which athletes are being tested.

Any fighter competing in UFC is subject to testing and sample collection anywhere and anytime.

Sample collection is an important aspect of this program and USADA ensures that fighters submit samples for testing at any time of the year and at any place in the world.

All UFC fighters are subject to blood and/or urine collection during competitions and even out of competitions, showing the randomness of the testing program.

In addition to this, even though fighters can already be tested 365 days, they are not getting any advance notice from USADA.

There are certain factors USADA considers in deciding who to test. USADA relies on information received on possible doping practices, previous doping trends, competition calendar, among others.

Jon Jones was the most tested fighter in 2020. That year, Jon Jones got tested 25 times having fought just once and it happens to be the close fight against Domnick Reyes. I think that explains itself.

Do athletes have to inform USADA of their whereabouts 24/24h?

UFC fighters who are part of the UFC Registered Testing Pool (UFC RTP) have the compulsory responsibility of keeping USADA informed of their Whereabouts. UFC athletes who are not in the RTP may still be tested out-of-competition.

Update USADA App is the app fighters use to submit their whereabouts filings: these consist of dates, times, locations, etc. The app is used to fill in their day-to-day whereabouts information.

Indeed, it is no denial that the UFC-USADA testing policy is definitely top tier among other major sports.

There is a document written by USADA about the whereabouts policy that UFC athletes should follow. You can read it here