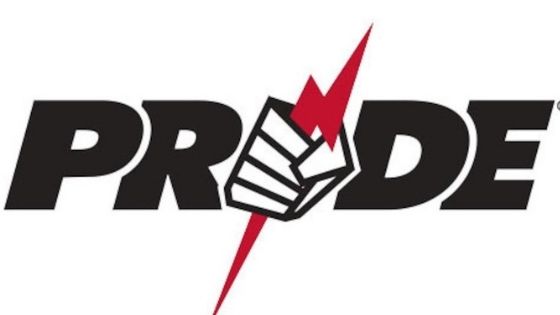 At the beginning of MMA, before it grew into mass media, Pride Fighting Championships used to match American and Japanese fighters against each other.

In these first fights, many fans noticed that in some bouts the match would go down quickly and without serious injury or surprise.

Fixed fights existed since martial arts entered the media. Sponsors wanting to create hype for their fighters would selectively match opponents to ensure easy wins without damaging their stars.

The Japanese have always been huge fans of martial arts as means of sport and theater. Wrestlers and even martial artists perform for crowd pleasure and entertainment.

How do we know that Pride FC used to fix fights?

The clear cases of attempted fixes were reported later by the retired fighters who fought in Pride FC.

Retired champion Gary “Big Daddy” Goodridge stated in recent interviews how sponsors of his opponent, Naoya Ogawa, cornered him and asked him to throw their next matchup for over twenty grand in payment.

Goodridge declined the offer but still lost the fight. In the lead-up to the match, the promotors felt that they would lose more from their paying audience seeing a falling star than by taking a chance in a fair fight.

How did Pride FC respond to these claims?

After Goodridge’s testimonial, Pride responded by accusing him of showing memory problems alongside altered perception from repeated physical blows.

Before being interviewed and talking about the fix, Goodridge was diagnosed with cerebral concussions or Dementia Pugilistica, punch drunk syndrome.

In addition to Goodridge’s testimony, there is still supporting evidence and testimony by other fighters and business associates (such as managers, etc.) in the industry to validate Goodridge’s claims.

Another fighter with the same claim , Rampage Jackson

Retired superstar Quinton Rampage Jackson recalled back during Pride 18 before his fight with Kazushi Sakuraba that he turned down money to “not tap out at the end,” as he described.

Most champions will remember details differently in how they reacted to such offers.

What stands out is that most of these cases were from American fighters facing Japanese fighters.

Fixed and rigged fights are still a hot debate within the MMA community.

From now and then after a controversial fight, MMA fanatics would go at it in subreddits and Facebook groups and Twitter.